(Relate from Left to Right and Top to Bottom) 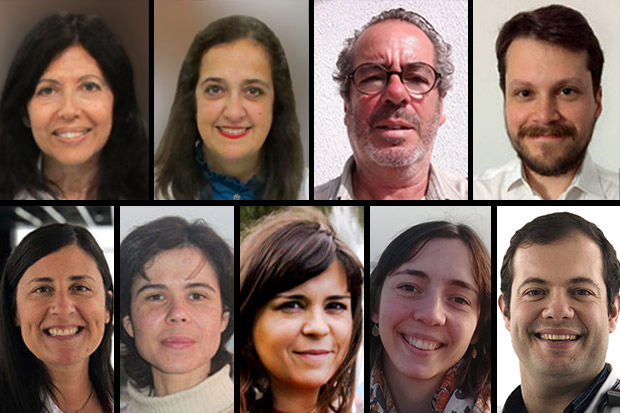 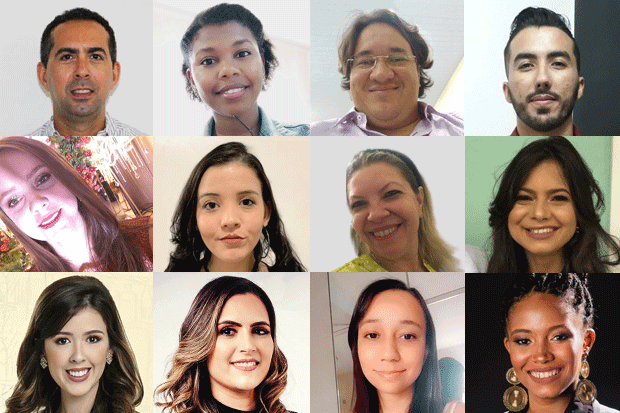 The partnership between Portuguese [Global Health and Tropical Medicine (GHMT), Institute of Hygiene and Tropical Medicine (HMT-NOVA) and Faculty of Veterinary Medicine (FMV/ULisboa)] and Brazilian institutions [Health Sciences Center of the Federal University of Rio Grande do Norte (UFRN)] resulted in the project DogIPM, financed by the Foundation for Science and Technology, I.P. which aims to use dendritic cells (DCs) to modulate T lymphocyte activity in canine trypanosomoses.

L. infantum is the etiologic agent of zoonotic visceral leishmaniasis and canine leishmaniasis that occur throughout the Mediterranean basin, the Middle East, and in some parts of Asia and Latin America. Canine leishmaniasis appears to be spreading to other latitudes due to several factors associated with climate change and globalization.

Trypanosoma cruzi parasite causes Chagas disease in humans, wild and domestic animals, constituting an important public health problem in Central and South America. Due to globalization, this neglected tropical disease has been spreading to other geographic areas, such as North America, Japan, Oceania, and Europe, becoming an emerging disease of global concern. So far, there is no vaccine available to prevent ChD or targeted animal therapy.

The project DogIPM represents a first step in precision immune medicine applied to canine diseases caused by trypanosomatids. These tools will make it possible to control the infection, reduce the amount, frequency of administration and toxicity of non-specific therapy currently used, improve treatment adherence, and achieve clinical and parasitic cure.

The researchers of the DogIPM project thus hope to make a valid contribution to controlling Leishmania and Trypanosoma infection, with the development of vaccines to prevent the infection or inducing the most adequate immune response to cure. Controlling neglected parasitic diseases will contribute to improving the health care available to animals and people and will have a positive impact on the evolution of society.